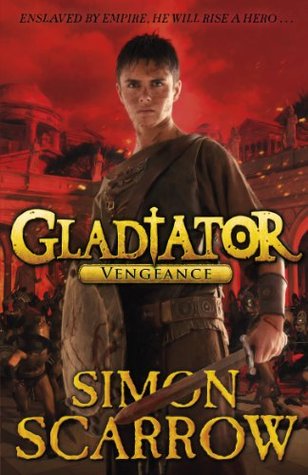 Gluck and the Opera: A Study in Musical History

Prince of Ice (Tale of the Demon World #3)